Pat Flood’s book about my work is now published.

The book is now in the book stores with book launches in Toronto, Guelph and Stratford followed by Salt Spring in June. 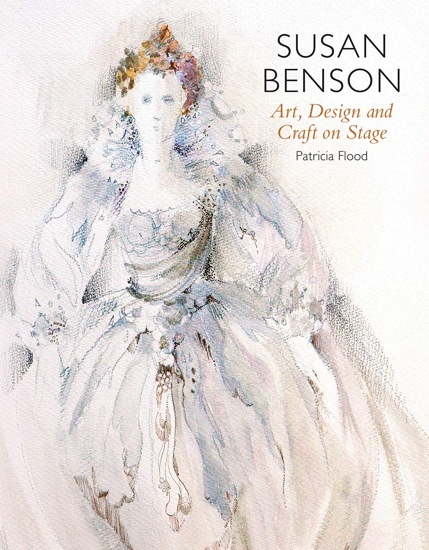 Patricia Flood is a theater, film and television designer. Her credits include set design for the films Ararat and Where the Truth Lies. She was Resident Designer for Theatre Calgary, spent many seasons at Ontario’s Blyth Festival and worked with Susan Benson as Assistant to the Head of Design at Stratford Festival. Flood has taught Design for the Theatre at Montreal’s Concordia University and is currently an Associate Professor in the School of English and Theatre Studies at the University of Guelph.