Susan Benson, Member of the Order of Canada 2019 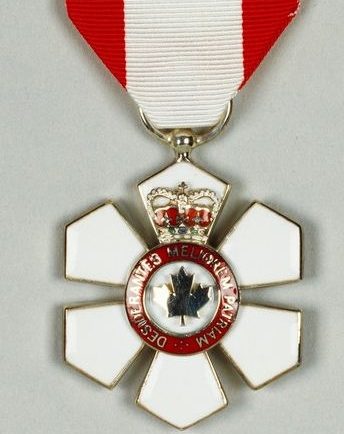 On June 27th, Her Excellency the Right Honourable Julie Payette, Governor General of Canada, announced 83 new appointments to the Order of Canada, recipients to accept their insignia at a ceremony to be held at a later date.

The announcement of Susan’s appointment as Member of the Order of Canada (CM) cites her for “extensive contributions to Canadian theatre as an esteemed set and costume designer, notably with the Stratford Festival.”

Susan is of course immensely gratified, and wishes to say that this honour belongs also to the many fine craftsmen and craftswomen she has worked with in the theatre, and to those directors whose vision she was privileged to share.